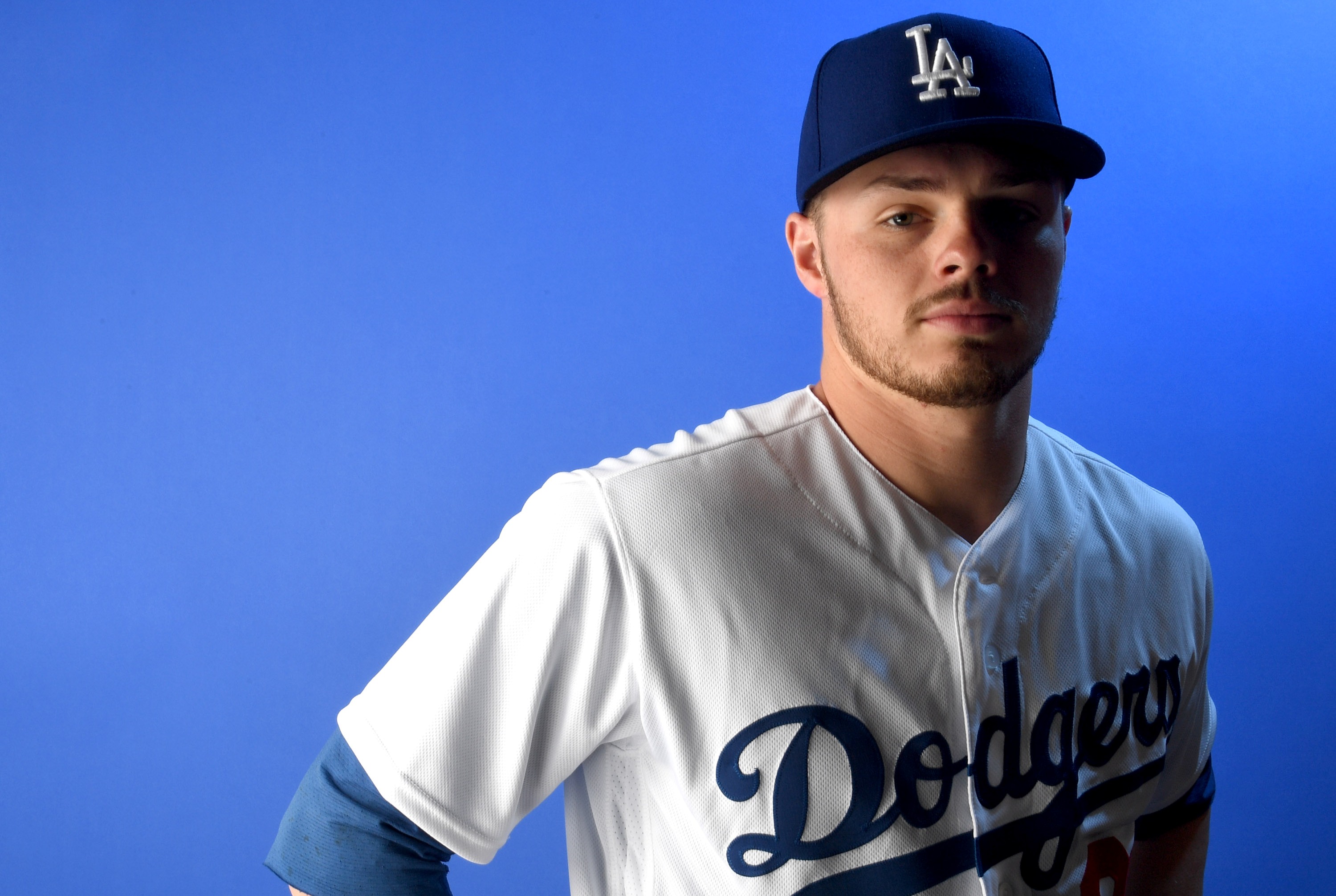 Today, the Los Angeles Dodgers announced that they are optioning Gavin Lux to their alternate training facility at USC. Meaning he will not be on the Opening Day roster on Thursday.

This does come at a surprise since Gavin Lux was highly talked about for this upcoming season and many critics had him winning the National League Rookie of the Year award.

Gavin Lux showed up to spring training 2.0 later than most of the team and had yet to really get into a groove when playing in intrasquad and exhibition games. His performance looked rusty and like he could use some more time to practice.

However, I do not think this is necessarily bad for the rising star. I think that this will give hime a breather and allow him to get on track so he can rejoin the major league time later in the season.

Lux, in my opinion, is the future everyday second baseman for the Los Angeles Dodgers. For now, the Dodgers will have to use veteran utility players like Kiké Hernandez and Chris Taylor at second base.

As this move was announced, so was another.

The Dodgers have signed LHP Jake McGee to a one year contract while moving Jimmy Nelson to the 45-Day IL.

McGee, 33, was recently released from the Colorado Rockies. He has spent time with the Rockies and the Tampa Bay Rays as a reliever. He owns a career ERA of 3.64 and his best season was in 2014 when he went 5-2 with a 2.41 ERA.

As a reliever, he is a great addition to the Dodgers bullpen. I am curious to see where he fits in, though. It seems as if the Dodgers will be loading up on pitchers to start off the 2020 season.

In a tweet put out by Dodgers beat writer, Ken Gurnick, he says, “Roberts said the Dodgers will carry between 15 and 17 pitchers to start the season.”

Those are my guesses for who the Dodgers will be adding to their Opening Day lineup. That is only 15 and unless they add Mitchell White or another minor league pitcher, I’m not sure who else there is. I’m probably forgetting someone.