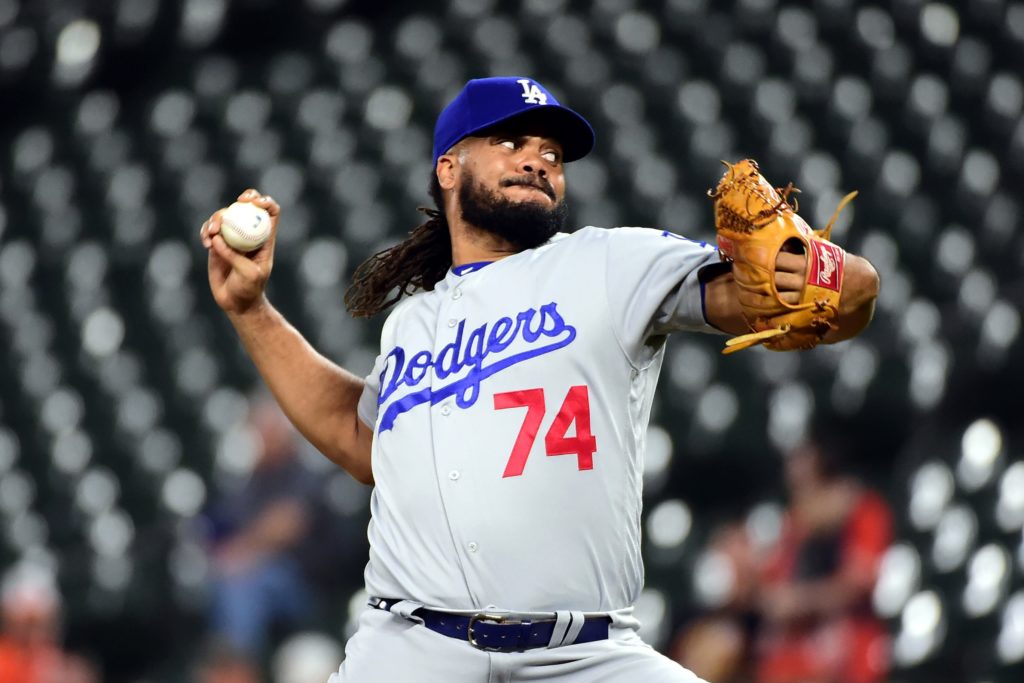 In a market that saw high value free agents go into Spring Training without a contract, Kenley Jansen is probably making the best decision for himself.

According to Jon Heyman, Kenley Jansen will not opt out of his current contract with the Dodgers.

Kenley Jansen has two years, $38 million remaining on his contract that he signed with the Los Angeles Dodgers after the 2016 season.

Jansen is still a dominant pitcher and a top five closer in the game. He won the Trevor Hoffman Reliever Of The Year award in both 2016 and 2017 and has been a three time All Star with the Dodgers. Not to mention, he is the all time Saves leader for the Dodgers.

Recently, Jansen has seen his fair share of troubles. In 2018, he did not have a great season and in 2019, while it wasn’t perfect, he showed signs of improvement. Forget about the blown saves, he was still one of the best closers in the National League.

Many thought that he would opt out and possibly try to sign a new deal with the Dodgers or test free agency. However, that move could have potentially backfired on Jansen for a handful of reasons.

The Dodgers are still a playoff team despite their early exit from the 2019 postseason. They will be back next year to represent the National League barring some catastrophic event. Jansen will likely be their closer, again.

I imagine that Kenley Jansen knows what he has in Los Angeles is good and that it could be risky to leave the team that has been to the playoffs seven years in a row. The uncertainty of leaving and not making the playoffs could be a mistake.

Jansen possibly looked at the free agent market and the troubles that happened this past season. Big names such as Bryce Harper and Manny Machado didn’t sign their massive record breaking contracts until Spring Training. Premier pitchers, Craig Kimbrel and Dallas Keuchel didn’t receive contracts until the summer months.

He knows that he has security in Los Angeles and that he has a guaranteed contract for at least two more years.